The award winning Wapiti Colorado Pub celebrates and embodies all things Colorado. The amazing views, the beautiful, if unpredictable, weather, the glorious foods grown, raised and created here and  the amazing range of craft and micro brewed beers and wines. From the wonderful people who call Colorado home to the travelers that come to celebrate Colorado with us. The Wapiti believes that food should be made fresh using as many local ingredients as they can. We have a wide range of great food from which to choose. Our menu includes juicy burgers, thick cut steaks, pub style sandwiches, crisp salads, succulent game meats, and so much more. We also have the largest all Colorado beer list in the state. 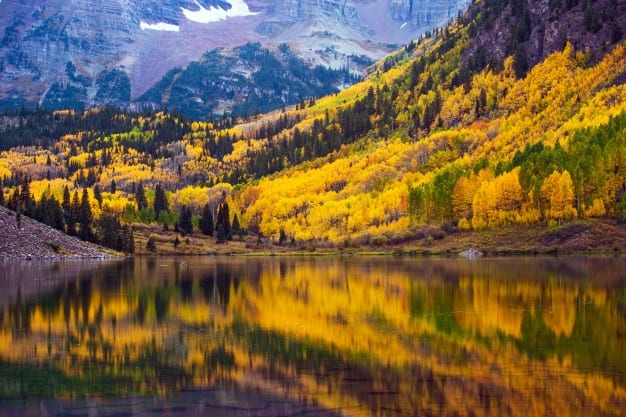 WAPITI, according to the Shawnee Indians, is Elk. WAP means WHITE in the Shawnee language and refers to the distinctive white rump of the American Elk. American Europeans, however used the word Elk when referring to the Moose. The American Elk “WAPITI” is the large relative of the Red Deer (standing 5 ½ feet at the shoulders). Other than its white rump, the most notable feature is the bulls’ spreading rack of antlers.

Through careless hunting of this animal in the late 19th century, most “WAPITI” were eliminated from their extensive native habitat. The breed is now flourishing in the North-Central Rockies, including the area around Estes Park. 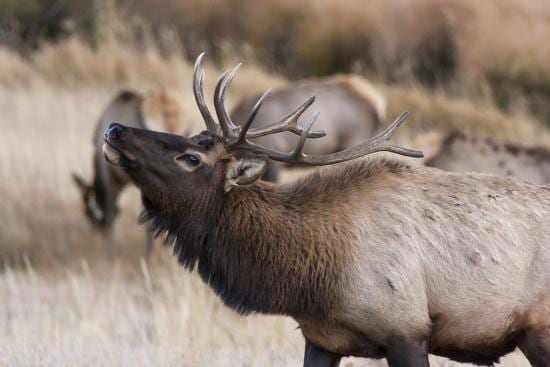 The elk, or wapiti, is the second largest species of deer in the world and one of the largest mammals in North America and eastern Asia. In the deer family (Cervidae), only the moose, Alces alces (called an “elk” in Europe), is larger. Wapiti are almost identical to red deer found in Europe, of which they were long believed to be a subspecies; they have recently been determined to be a distinct species based on DNA evidence.

Male elk have large antlers which are shed each year. Males engage in ritualized mating behaviors during the rut, including posturing, antler wrestling and bugling, a loud series of screams which establishes dominance over other males and attracts females. The bugle call is one of the most distinctive calls in nature.

Some cultures revere the elk as a spiritual force. In parts of Asia, antlers and their velvet are used in traditional medicines. Elk are hunted as a game species; the meat is leaner and higher in protein than beef or chicken.

Become Wapiti Royalty And Get A Free Meal!

Register for Royalty Rewards today and get a free meal. For every dollar you spend You will earn a points towards a Loyalty Certificate. When you earn your certificate it will be redeemable on your next visit. You work hard for your money, why not get rewarded when you are treating yourself to an evening out! 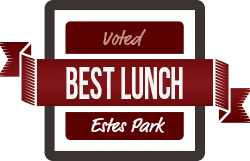